A team at the University of California Davis Health working with international collaborators have developed a new technique to detect typhoid and estimate its incidence in populations over time. The approach requires only a drop of blood from a finger prick and involves measuring levels of antibodies against two antigens: Hemolysin E (Hlye) and Salmonella lipopolysaccharide (LPS). The researchers simplified the assay so that it can be performed in remote and low-resource regions. The method also employs AI to calculate antibody decay, which provides an indication of when someone was originally infected. This lets the researchers calculate how an infection is spreading throughout a region.

Typhoid kills tens of thousands of people every year, and is primarily observed in remote and poorer regions of the world, where it typically spreads through contaminated food and water. Despite the human cost of the disease, current diagnostic approaches are not fit for purpose, particularly in areas with underdeveloped medical systems. The current lack of data on typhoid levels in such areas makes it difficult to use strategies, such as vaccination campaigns, to help reduce infections and infection-related deaths.

“Typhoid is difficult to diagnose, and we know the burden is much higher than what we find through routine hospital surveillance,” said Kristen Aiemjoy, a UC Davis researcher involved in the study. “You can’t diagnose it on symptoms. The only available test is expensive, slow, not very widely available and has only around 60% sensitivity.”

To address this, these researchers went with a new approach that combines newly identified biomarkers with AI-powered analysis. Rather than requiring a blood culture, the new technique works with small blood spots that can be collected using finger pricks. Consequently, the technique can be performed with relative ease in remote or low-resource regions and is actually more accurate than blood cultures.

Moreover, to better detect typhoid, the researchers set out to identify new biomarkers. They found that antibodies against Hemolysin E (Hlye) and Salmonella lipopolysaccharide (LPS) were upregulated in the blood for months after typhoid exposure, meaning that they represent good biomarkers for the disease.

Finally, the researchers developed an AI-based technique to assess how long it has been since someone was infected, helping them to better characterize infection dynamics across communities. “Instead of just taking a sample, looking at the person’s antibody response and saying they’re negative or positive, we can model the antibody decay,” said Aiemjoy. “We use that decay rate to infer when those people were most likely exposed, which provides vital information about the force of infection.” 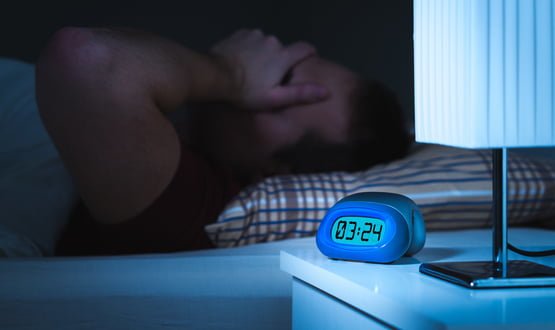 The best smartwatch you can buy is also the world’s most...