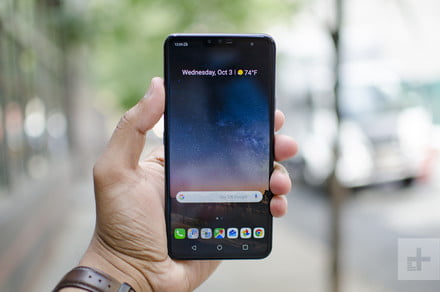 LG announced a series of deals for the holiday season where you can buy the company’s two flagship phones, the V40 ThinQ and G7 ThinQ, as well as its latest smartwatch, for between $150 and $200 off, depending on the device.

The post The LG V40 ThinQ, G7 ThinQ, and Watch W7 are discounted for the holidays appeared first on Digital Trends. The Shuri Network: One year on from its official launch