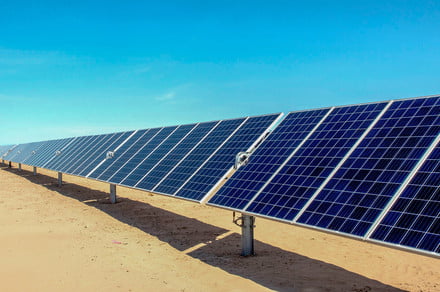 Scientists from Britain’s Nottingham Trent University have discovered a way to incorporate solar panels into clothing, and they’ve even managed to charge a phone and Fitbit with the energy created.

The post Scientists have charged a phone and a Fitbit with solar-powered clothes appeared first on Digital Trends.