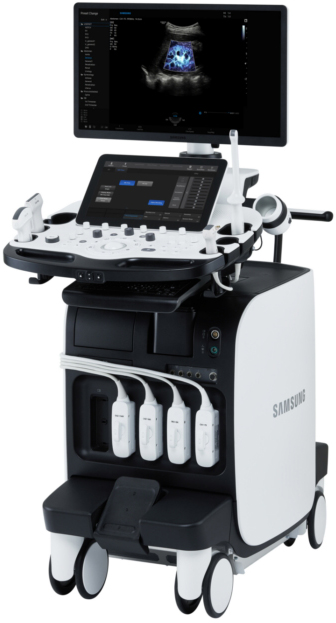 At the RSNA conference in Chicago, Samsung unveiled a new high-end ultrasound, the RS85 Prestige. Based on the RS85, the system comes with a new imaging architecture as well as a set of features designed to expand the system’s capabilities and improve diagnostic accuracy.

MV-FLow with LumiFlow is an included feature that makes viewing blood flow easier and more accurate. 3D images of the vasculature can be generated to better understand the relevant anatomy and blood flow.

ShadowHDR provides an easy way to darken everything around the target being visualized to provide better focus on low contrast spots, something radiologists have generally found to be very valuable in their work.

Finally, PureVision, is an image processing algorithm that does speckle noise suppression and edge enhancement on B-mode, resulting in clearer, more even images.

Government wants data and digital to be at the heart of...