SafKan Health, a firm based in Tucson, Arizona, won FDA clearance and is about to release its OtoSet automated ear cleaning system.

Designed to address impacted earwax, which affects millions of people and often causes hearing loss, the OtoSet is a pair of headphones with irrigation and suction tips on the inside. These spray water onto the walls of the ear canal, rather than directly toward the ear drum, and suck out the residue at the same time. The residue is collected into a built-in container that is disposable and is replaced, along with the spray tips, with a brand new one between each patient. Alcohol wipes are then used to wipe down the rest of the device to maintain hygienic standards.

SafKan claims that in clinical studies their device was able to remove even severe earwax impactions and considering that each treatment takes less than five minutes, a lot of ears can be cleansed by the OtoSet. More than 50 procedures can be performed on a single charge of the built-in battery, meaning that it should be able to function reliably for a whole day at a busy otolaryngology clinic.

The manufacturer of the OtoSet also plans to release a consumer version of their ear cleaner, allowing people to properly and safely clean the ears at home, similar to how we brush our own teeth without relying on dentists. 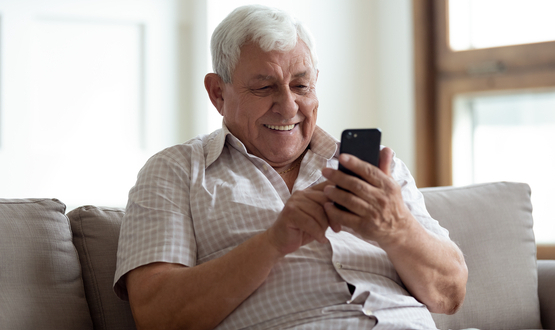 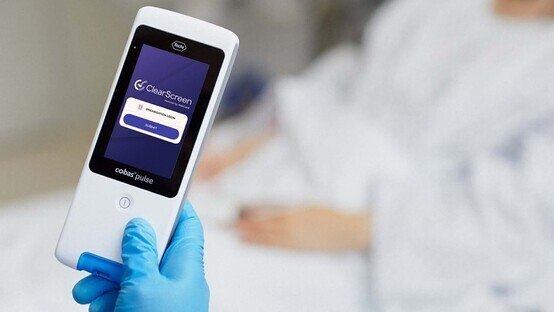 TicWatch Pro X launches in China with almost no updates