SpineX, a medtech company based in California, has developed the Spinal Cord Innovation in Pediatrics (SCiP) device, a non-invasive spinal cord neuromodulation technology that is intended to treat children with cerebral palsy. The technology is designed to be used in conjunction with activity-based neurorehabilitation therapy with the goal of improving functional movements in such children. Through transcutaneous spinal cord neuro-stimulation, the technology aims to modulate dysfunctional brain and spinal cord connectivity. In a recent pilot study, the company reports that 16 pediatric patient volunteers, with a range of cerebral palsy severities and ages, demonstrated improved sensorimotor function after treatment with the device.

Cerebral palsy is a group of movement disorders that typically occur because of damage to the developing brain, with symptoms affecting posture, gait, and balance. At present, there are no therapies to effectively treat cerebral palsy. Some patients undergo invasive surgery in an attempt to address certain symptoms, such as spasticity, but there is a clear need for new effective treatments and less invasive alternatives.

This latest technology may provide a window into the cerebral palsy treatments of the future. The SCiP device is a non-invasive transcutaneous spinal cord neuro-stimulation technology. Designed to be used during physical rehab sessions, the technology aims to improve connectivity between the brain and spinal cord for enhanced rehab.

The company recently published the results of a pilot study in which the device was tested in a group of 16 pediatric cerebral palsy patients. The children received two interventions a week during the study. This involved an activity-based neurorehabilitation therapy sessions, during which the children received neuromodulation treatments from the device. At the end of the 8-week study, the researchers reported that all the treated children demonstrated improved sensorimotor function.

“At just three years old and highly affected by cerebral palsy, our son has shown such exciting progress since he began using SCiP,” said Dana, the mother of one of the participants in the study. “We’re so grateful that our son was included in the clinical study with SCiP as it has opened up a world of possibilities for our son, and we hope others will be able to witness it soon.”

See a video about the exciting study below: 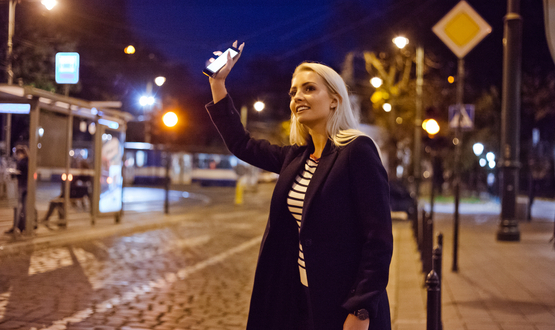 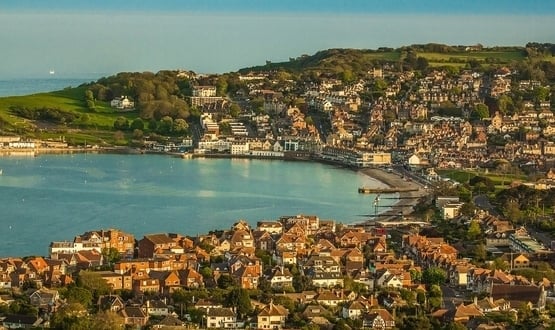 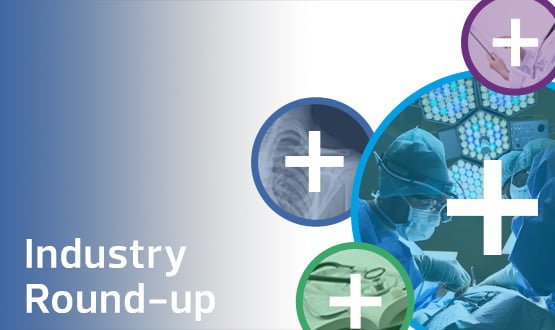 ReActiv8 Neurostimulator Treats Cause of Back Pain, Now FDA Approved