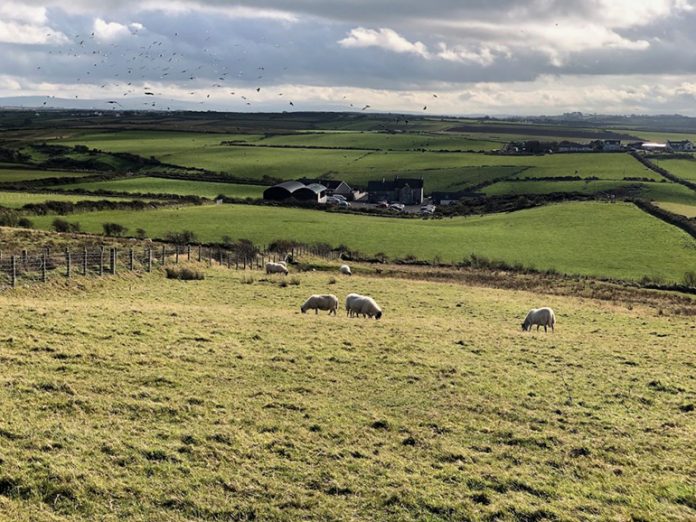 Ireland has long been a hub for technology. Many of the large, well-known tech corporations have offices in Dublin, and 18 of the 25 largest medtech companies in the world have offices and headquarters in Ireland. But besides being known as a major hub (and tax shelter) for many multinational companies, Ireland is also an attractive location for medtech startups. Last month, Medgadget was invited to Ireland to experience the story of many of its successful startups, from the early idea generation and incubation phase to the handshakes that help bring the technology into the Irish marketplace, the European Union, and the rest of the world.

One of our first stops was Galway, a city on the west coast of the island where most of the medtech activity is occurring. We visited BioInnovate, a national program on the campus of the National University of Ireland that encourages innovation in medtech. BioInnovate is a unique program in which participants, who are typically older, already experienced entrepreneurs, spend several weeks shadowing and interviewing local clinicians to discover clinical problems and brainstorm potential solutions. Using Stanford’s Biodesign approach, participants trim their lists of ideas and eventually expand on one or two of them.

Our next stop, just across the street from the BioInnovate office, was the new Galway branch of Health Innovation Hub Ireland (HIHI). For many graduates of the BioInnovate program, HIHI is the next step for many promising medtech startups on the journey from project to pilot. With its offices inside the lobby of the National University Hospital and next door to the hospital’s Clinical Research Center, HIHI assists its client ventures in performing clinical testing and focus groups in Galway and hospitals throughout the entire country. HIHI also assists in moving medtech ventures toward commercialization by connecting them with contract manufacturers, industrial designers, and other specialists.

We also took a quick stop to Irish Manufacturing Research, an organization specializing in the development of cutting-edge manufacturing techniques and processes for companies seeking to turn their product idea into something that can be scaled up for the market. Much of the research focused heavily on the use of advanced robotics, automation, additive/3D printing, and subtractive/CNC milling techniques.

Our tour ended in Dublin for the bi-annual Med in Ireland conference, a one-day showcase of many of the country’s indigenous medtech companies. We got to meet many companies of all sizes and also had the opportunity to interview a couple of company founders. Dr. Ross O’Neill of Neuromod Devices is leading a company seeking to bring relief to those suffering from tinnitus and is currently working on expanding use of the device to the rest of Europe. And Donal Devery’s company, EnteraSense, is still in the pre-commercial stage and working to finish up the FDA clearance process and start getting clinical data.

At the time of our tour, a Brexit deadline was only two weeks away, so the uncertain status of the UK was heavy on the minds of many Irish during our stay. Despite the certainty that Brexit will affect Irish medtech companies in some way, Pat Breen, Ireland’s Minister of State for Trade, Employment, Business, EU Digital Single Market and Data Protection, reaffirmed the country’s commitment to the medtech sector at his opening remarks during Med in Ireland. The Irish government recently approved funding of €74 million for 535 indigenous companies that will be most affected by Brexit and is working closely with its exporter companies on Brexit contingency plans. From what we’ve seen in just a few days in the Emerald Isle, the Irish people will be there to support each other no matter what happens, and medical technology in Ireland will continue to grow and innovate.

Medgadget wishes to thank Enterprise in Ireland for hosting us during our visit!