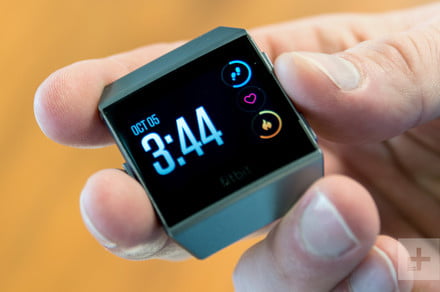 Fitbit announced a new software update for the Versa and Ionic, called Fitbit OS 3.0. The new OS will allow for things like on-device daily views, as well as 10 new third-party apps on the watch.

The post Fitbit supercharges its smartwatches with its new 3.0 operating system appeared first on Digital Trends.